Berlin 21’s new album to be released in October! 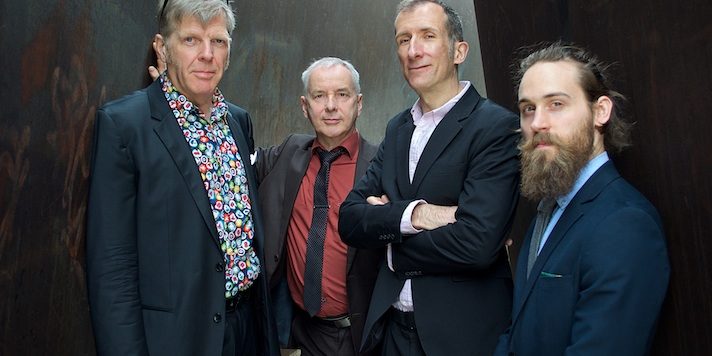 Torsten Zwingenberger’s jazz project “Berlin 21” will release their second album on October 21st! For the recordings the drummer and his bandmates Lionel Haas (p), Martin Lillich (b) and Tim Seier (g) were at Blackbird Music Studio for the last three days. The mixing is scheduled for next week.

We can tell you this much: The record will be way more experimental than their debut “Capital Letters” from 2014. In addition, 25-year-old Canadian Tim Seier is the new guitar player in the band.