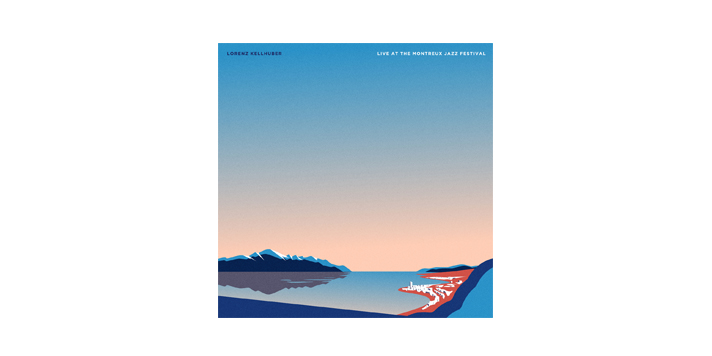 We are looking forward to Lorenz Kellhuber’s fourth release with Blackbird Music! Having recorded three trio albums with us, his first solo record, “Live at the Montreux Jazz Festival”, will be released on October 20th! Recorded at the 49th Montreux Jazz Festival two years ago, the release will feature his complete, freely improvised solo concert including two encore tracks and will be available as CD and limited vinyl edition.