„Tip of My Tongue“ – the new album of Ron Spielman to be released on October 26th! 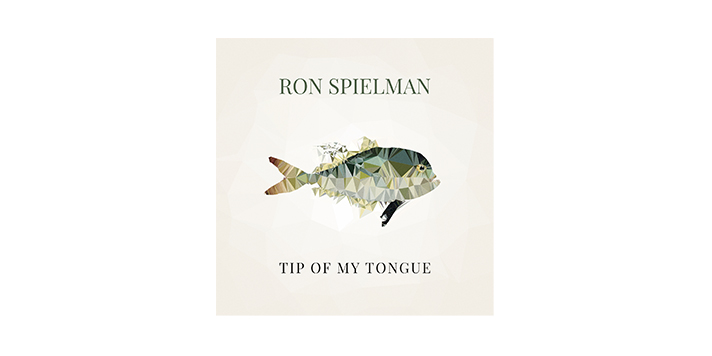 “What he does musically is official”, once stated Deutschlandradio Kultur. Ron Spielman has already released a dozen albums under his own name and has always remained true to himself: edgy with all catchy melodies, unique in all expectations, modest in all his abilities. We are therefore delighted to release his new album with him on October 26th!

Spielman’s latest work is titled “Tip of My Tongue”, a pure instrumental album, on which he hears and reinterprets songs from his last four solo albums in the style of “Standards”. Translating all the nuances and facets of the voice to the guitar means challenge and liberation at the same time to him. By taking the pause as seriously as the played note, he gives the songs an atmospheric emotionality that allows to indulge and drift beyond their musical and technical finesse. More space for imagination, taking new perspectives, so the concern of this album, which is true for listeners and the artist alike.

The album will be available both as CD and digital and distributed by Soulfood / Believe Digital.