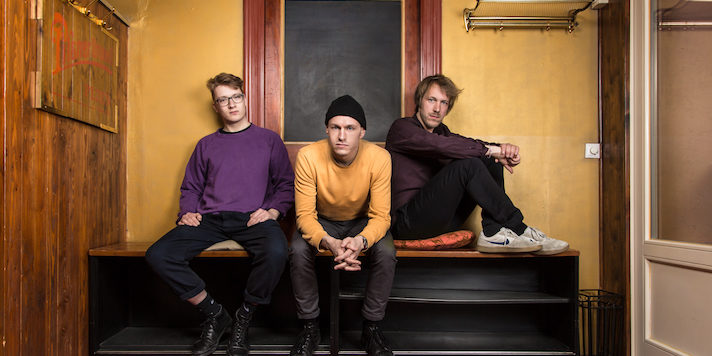 At the double concert on September 14th at Elbphilharmonie’s Kleiner Saal, Lorenz Kellhuber will play his Contemporary Chamber Music live for the first time in front of an audience, thus giving a preview of his solo album of the same name, which will be released on October 29th. While Lorenz will play the concert solo at 6:45 p.m., his music colleagues Felix Henkelhausen on bass and Moritz Baumgärtner on drums will be part of the concert at 8:45 p.m.

Tickets can be purchased under the following links: